Use the button (above), locate this database, and search for the eBooks shown below: 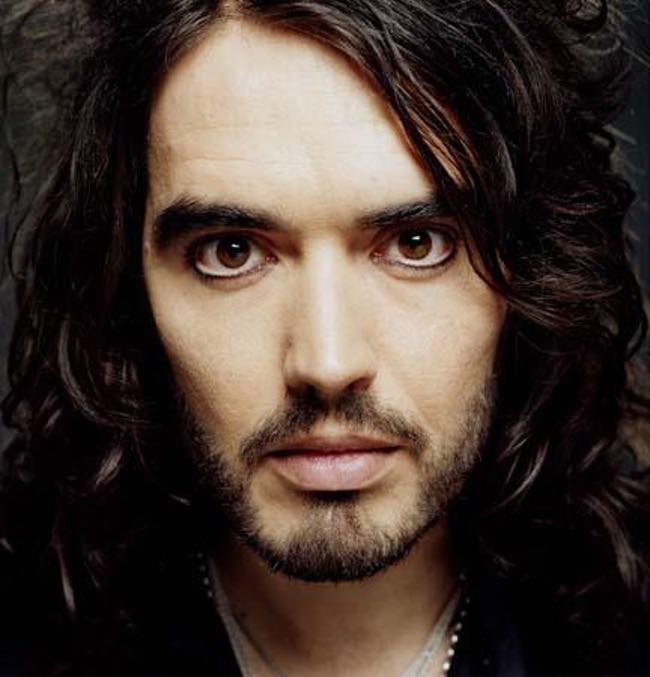 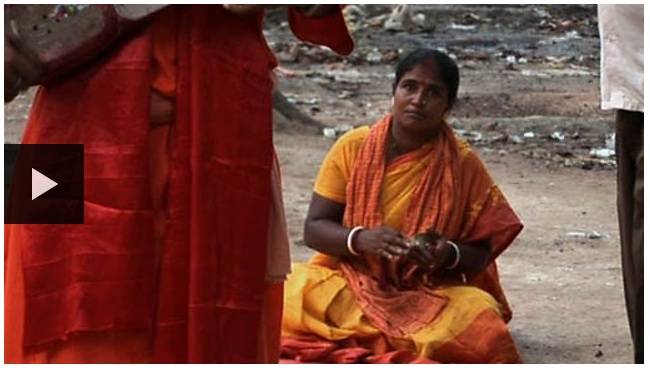 Hindu Aghoris live near cremation sites in India and meditate on death and its implications. This form of religious devotion is explored through an interview with an Aghori woman and her disciple. Presenter Reverend Peter Owen-Jones visits the cremation ghats - waterside cremation sites - at Tarapith in West Bengal, where Aghoris, Hindu holy men and women who follow Siva, meditate on death surrounded by cremation fires and partially cremated bodies. The Aghori embrace the reality of death and the presenter meets with one holy woman who explains her path and why she has chosen this way of life. 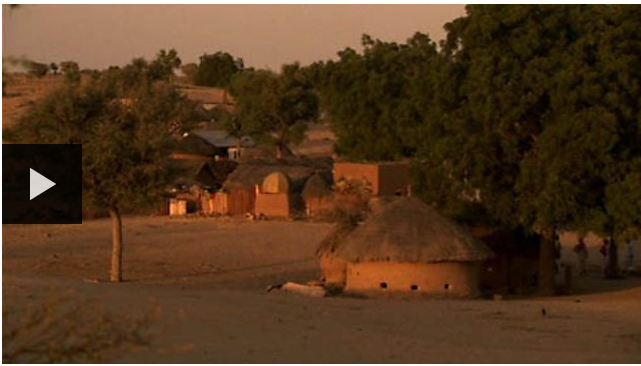 The Bishnoi sect of Hinduism put their beliefs in the sacredness of the natural world into practice in their daily life. Presenter Reverend Peter Owen-Jones visits Rajasthan, India, to meet members of the Hindu sect who follow the teachings of the Guru Jambheshwar also known as Jambhoji. In the 18th century the Guru defied the authority of the Mahrajah of Jaipur to prevent the Bishnoi's trees from being cut down, and the Bishnoi maintain this practice of respect for plants and animals to this day.

Hinduism around the world - issues 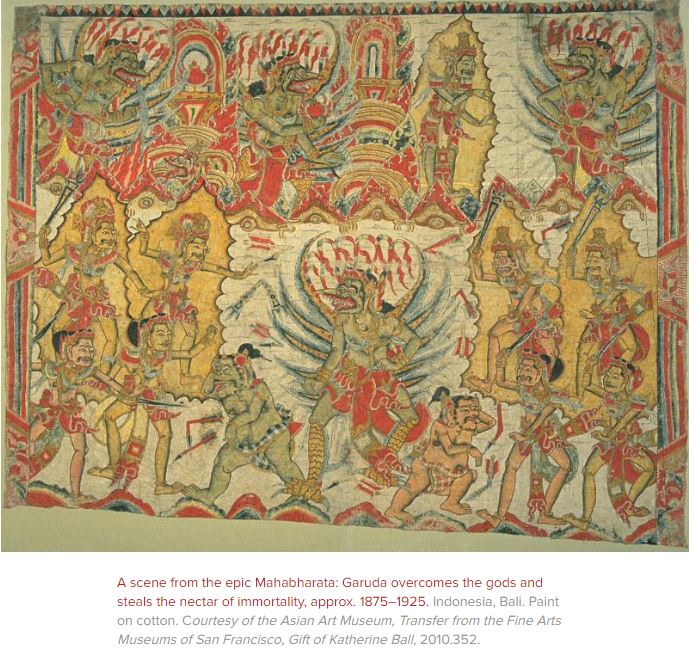 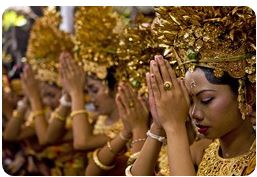 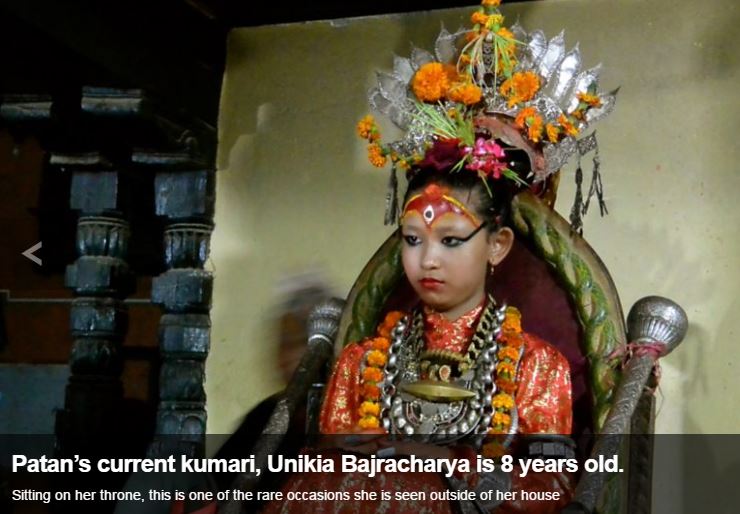