Kriol is used across northern Australia and developed from Pidgin English. (Kimberley to Gulf of Carpentaria).

Use this map to find where the community in your story came from and which language group they belong to. 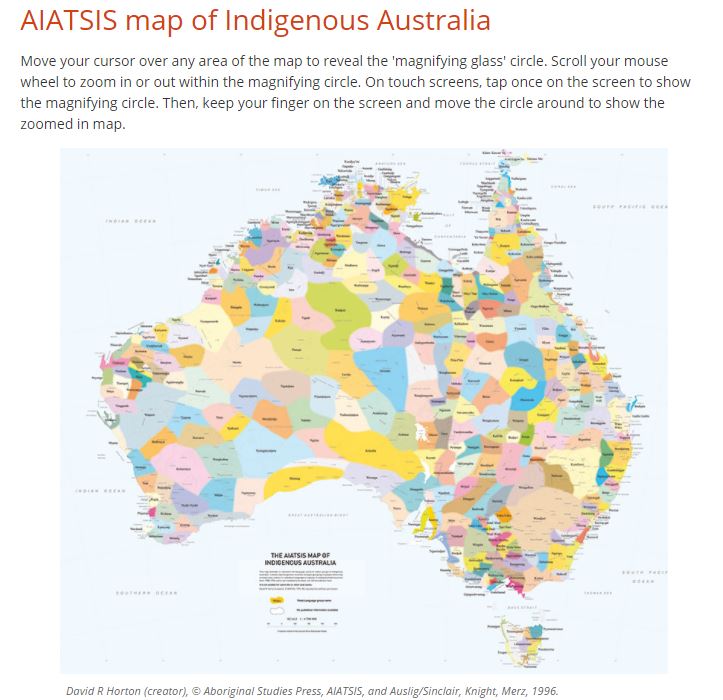 Ricky McCourt (the author of Jali Boy) grew up on the NSW coast near Coffs Harbour, and he is a descendent of the Gumbaingirr people.