10 Types of Codes and Cyphers commonly used in History 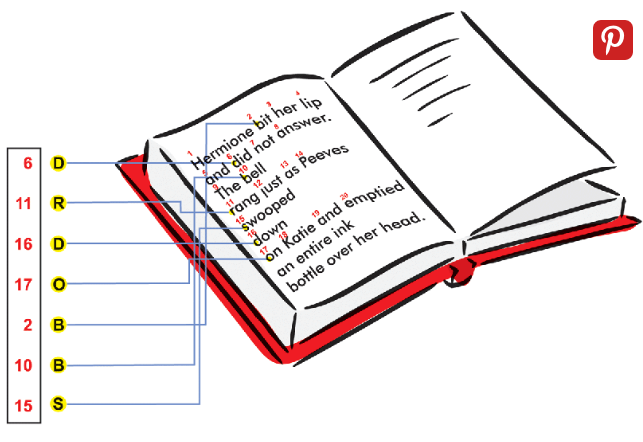 This particular cipher involves the use of some key, essentially in a book. Both the parties should have the same book and the same edition to successfully decipher the code. Locations in the book are used to replace the plain text of the message. The ease of decoding depends on the how well the key has been chosen. Also the book should be inconspicuous and of the genre which is similar to the type of messages required to be sent. The Book Cipher has been widely used in various novels, TV series and movies. In the novel The Valley of Fear, Sherlock Holmes has deciphered a message with the book cipher. 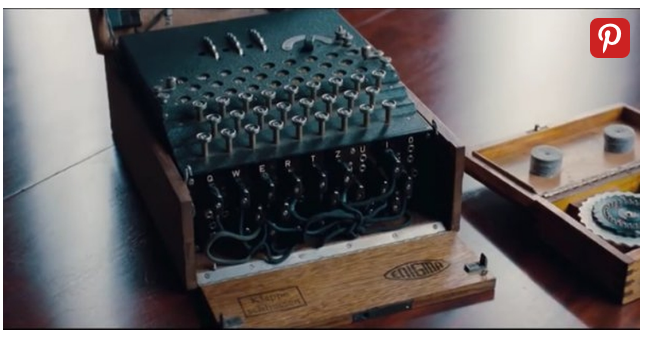 If you ever watched the movie The Imitation Game, you must be familiar with the word "Enigma". The Germans used this sophisticated cipher during the Second World War. It involved using an Enigma machine, which is similar to the type writer. All Germans had the same Enigma machine and the initial wheel configuration of the machine was communicated to all the teams. When a letter was pressed on the machine, a cipher letter lit up on the screen. It got even more difficult when the wheel rotated after certain number of letters, so that the cipher kept on changing. There could be over one hundred trillion possible configurations and hence was difficult to decipher Enigma.

Although it was difficult to decipher, during World War II, Alan Turing, a Cambridge University Mathematician, invented an electromechanical machine that could find settings for the Enigma machine and broke the Germany Enigma. His achievement shortened the war in Europe by 2 to 4 years. The Enigma code was also broken by the Polish. 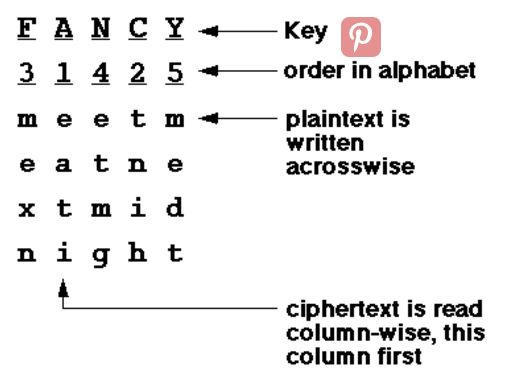 This particular cipher was used during American Civil War and World War I to communicate sensitive messages. The letters of the alphabet are rearranged based on pre-determined key or rule. It could be that all the words in the message are written backwards, or every pair of letters is swapped. If the rearrangement rule is complex, it might seem very difficult to decipher, however, with modern algorithms on the computer, it can be easily deciphered. For example: “the yellow car belongs to him” can become “eht wolley rac sgnoleb ot mih” when written backwards. 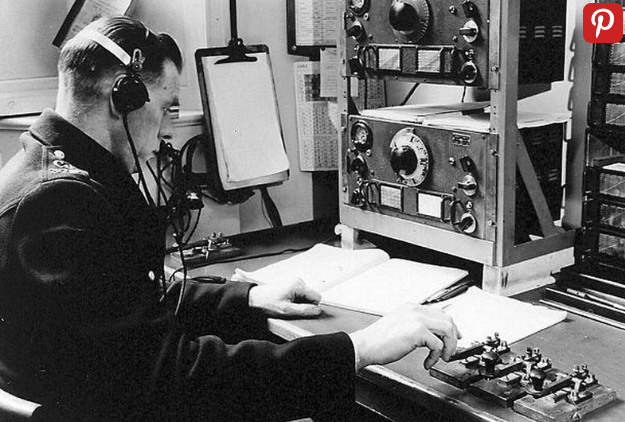 In 1836, the American artist Samuel Morse, with the American physicist Joseph Henry, and Alfred Vail, developed an electrical telegraph system. Morse then developed the forerunner to modern International Morse code. The name "Morse code" is misleading because, this is in fact a cipher not a code. All the letters of the alphabet, number from 0-9 and some punctuation marks have been replaced by dots, dashes or short and long beeps. For example: A is "▪-". Morse code was popularly used when the telegraph was invented. Messages could be sent long-distance electrically using the Morse code via the telegraph. It was not used for concealing message, but transmitting information as a series of clicks, tones or lights.

A skilled observer or listener can directly understand the information without any equipment. It brought in a revolution, since updates from one country could be passed on to other countries immediately. Amateur radio operators used Morse code frequently. A basic understanding is required by pilots and air traffic controllers. SOS, the most common distress signal, recognized internationally is depicted as three dots, three dashes and three dots. 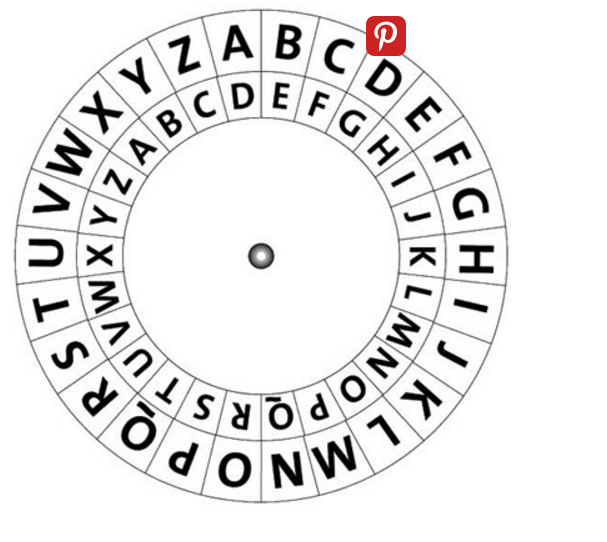 During the time of Oliver Cromwell, John Thurloe was the Head of an Intelligence Network. His spies/agents used various codes and cyphers. This website provides some information about John Thurloe's agents and the different codes/cyphers they used. 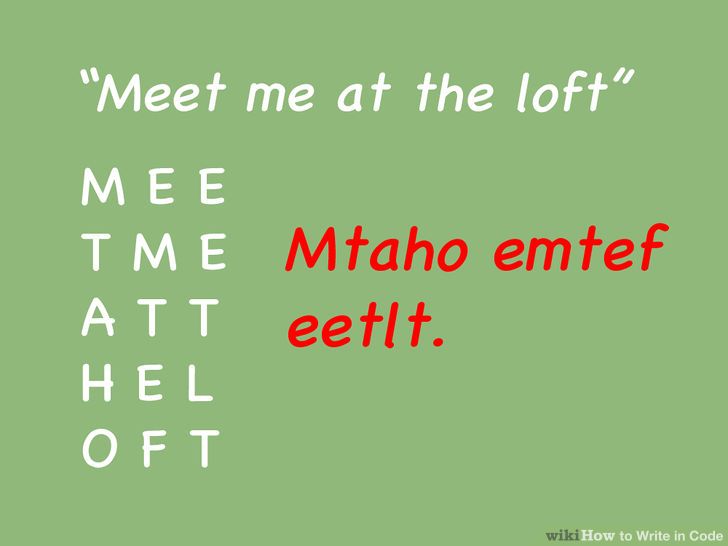 This is a cipher familiar to many children. Its key is simple: each letter of the alphabet is replaced with the following letter, so A is replaced with B, B is replaced with C, and so on. “ROT1” literally means “rotate 1 letter forward through the alphabet.” The message “I know what you did last summer” would become “J lopx xibu zpv eje mbtu tvnnfs” and so on. This cipher is fun because it is easy to understand and use, but it is equally easy to decipher if they key is used in reverse. This cipher is not suitable for serious use but can be of great amusement for children. Try to decipher the message “XBT JU B DBU J TBX?”

This is also referred to as Tic-Tac-Toe Cipher, and is fairly simple substitution cipher. The letters of the alphabet are replaced by fragments of a geometrical grid. It is very simple and hence has been used in children’s books of secret writing as well. Although its origin cannot be ascertained, it goes back to the 18th century. The grid and the dots are the core elements of the cipher. The alphabets are arranged in two grids, followed by two Xs. It has been used in various novels –The Lost Symbol by Dan Brown, games like Assasin’s Creed II, TV series – Sherlock, etc.