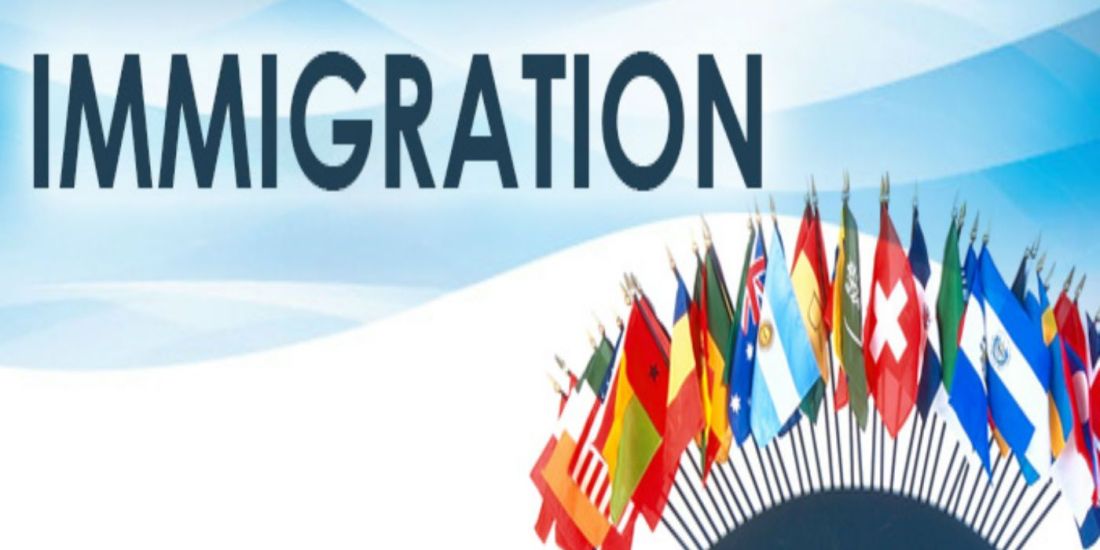 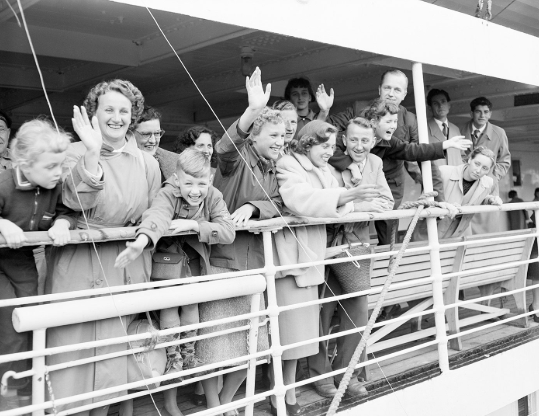 In 1788, when European settlement began, Australia’s Aboriginal population was about 400,000. Today, over 20 million people live here. Migration has been the main driver for this change. In New South Wales, four out of every ten people are either migrants or the children of migrants.

Australia has a rich migration history, however attitudes to migration have changed considerably over the last 200 years. The first migrants were sent to Australia involuntary, the convicts transported from Britain, Ireland and, other British colonies. Altogether 80,000 convicts arrived in New South Wales between 1788 and 1840. From the 1830s they were joined by small numbers of voluntary migrants, mostly from Britain and Ireland. Some came under their own resources, others with assistance from one of the public or private schemes then available. From the beginnings of Federation 1901, immigration in Australia would be changed forever by policies such as the White Australia Policy and Multiculturalism.