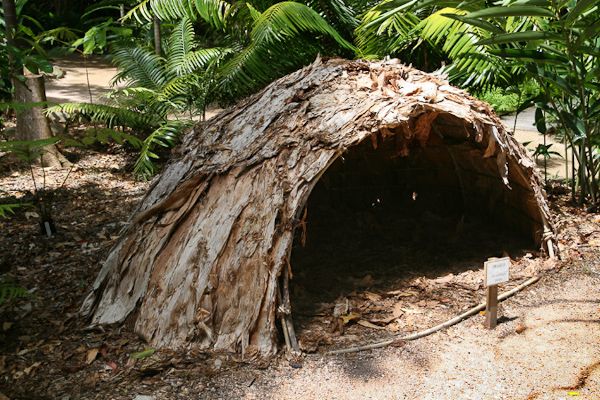 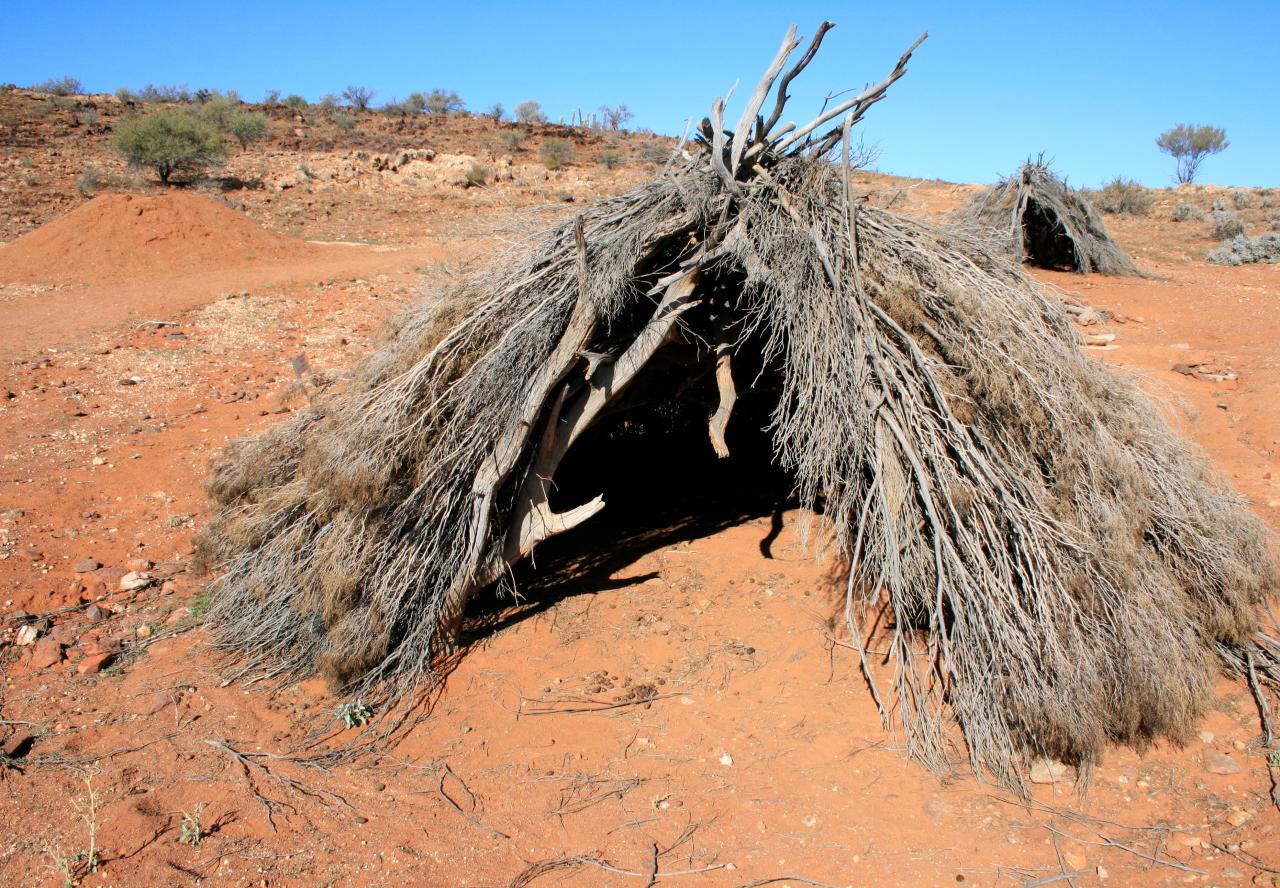 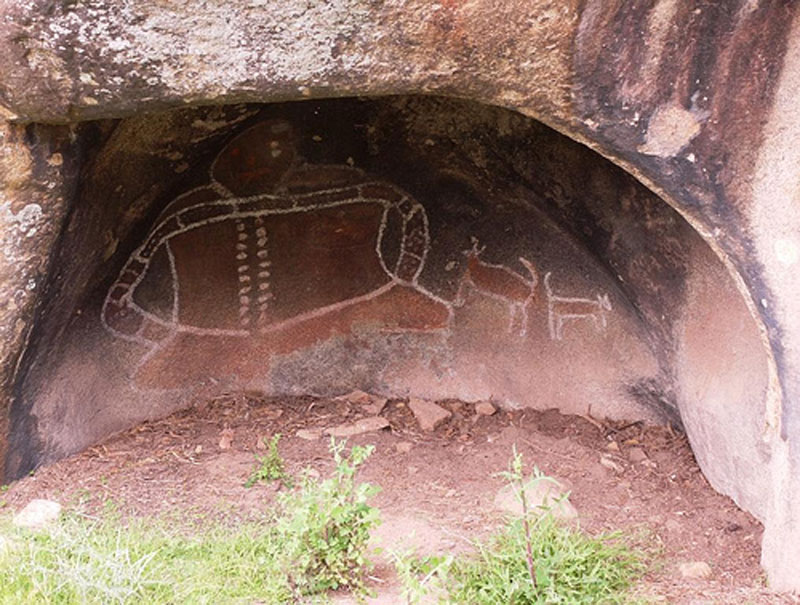 The design and technology of shelters vary according to the different seasons and climates. Ceremonial function and family grouping size also effect the diversity of Australian shelters.

On the Atherton Tablelands, shelters, or wiltjas, were made from pliable cane or branches lashed together. The covering was of grass, leaves or bark. In the Torres Strait Islands, houses were a distinctive 'beehive shape' constructed of thatched grass over a framework of bamboo poles lashed together.

In southern Australia, materials and shapes of shelters recorded by Europeans varied from a whalebone hut on the shores of Encounter Bay, South Australia in 1847 through stone shelters in western Victoria to 'complex house structure with several interconnecting spaces constructed of sheets of rigid bark and poles' at Corranderrk in 1878.