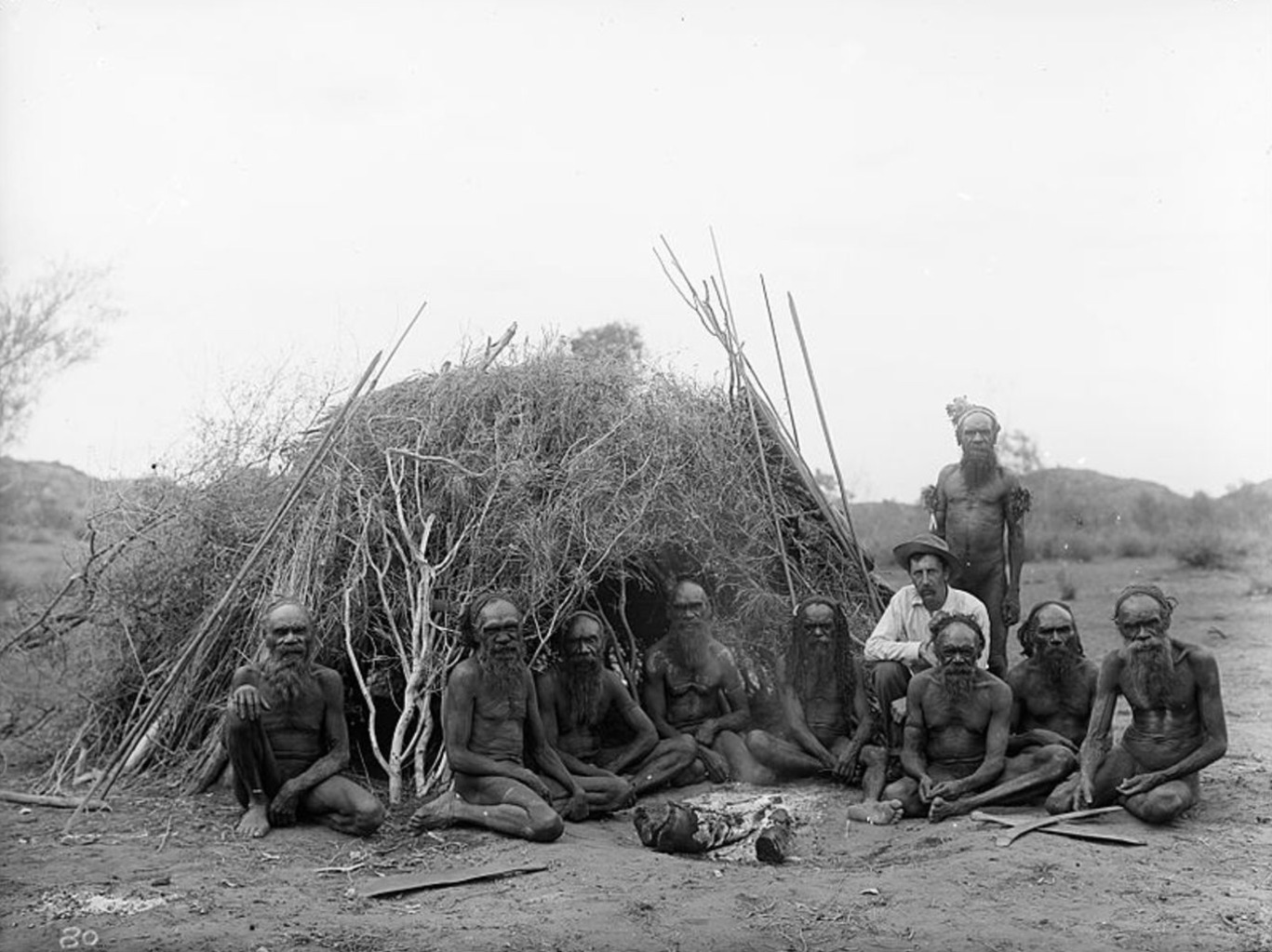 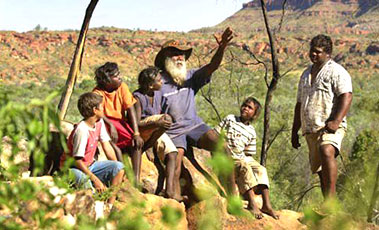 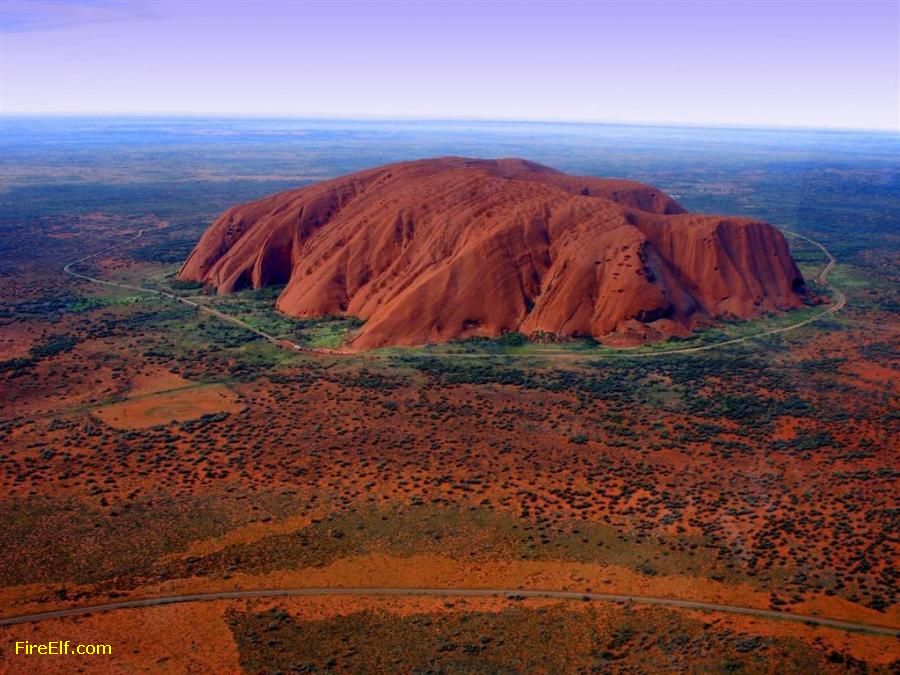 A new study by the Aboriginal Heritage Project has revealed Aboriginal communities have remained in the same regions since their first arrival 50,000 years ago - confirming the deep connection between Aboriginal people and country spanning thousands of years.

The results reveal that Aboriginal Australians living today are descendants from the first population that arrived in Australia 50,000 years ago, when the continent was still connected to New Guinea. Over a short period of 1500 to 2000 years, groups spread out to the east and west coasts before eventually meeting in South Australia.

Aboriginal Connections to Country and Place

Historian Carla Pascoe explores the unique relationship that Aboriginal Australians have with the land. Their strong spiritual ties to the land can be seen in various sacred places such as Uluru, Arnhem Land, initiation and burial sites. Their relationship with the land was one of mutual dependence, evidenced by their sustainable conservation practices that we still see in use today.

PRIMARY SOURCE: Aboriginal people throughout Australia intelligently used fire for thousands of years to regenerate the plants and soils, and keep the land and water clean. Contrary to popular opinion, they actively care for their land using "Firestick Farming", using a patchwork of cool burns at the right times to protect the land against the devastating hot burns. Yidumduma Bill Harney of the Wardaman people shares what the Elders taught him and he uses this Law on his Menngen Station today. The Law was given to the people in Creation Time by the ghost bat, warlang, macroderma gigas, and the insectivorous bat ngalamiynmiyn. They invented the firestick, jinggiyn, clerodendrum floribundum, and passed this onto Yagjagula, the Lightning Brother who creates the lightning fires by hitting his 2 stone axes together.