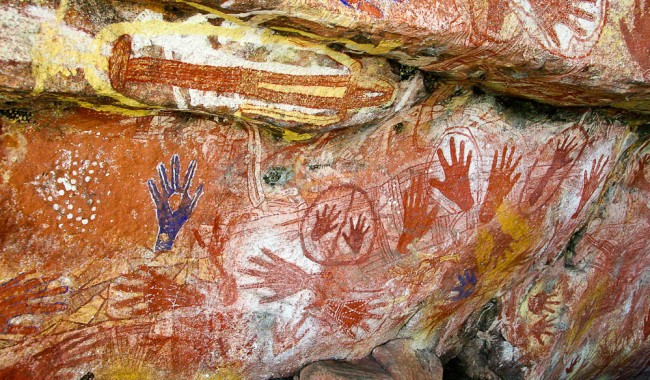 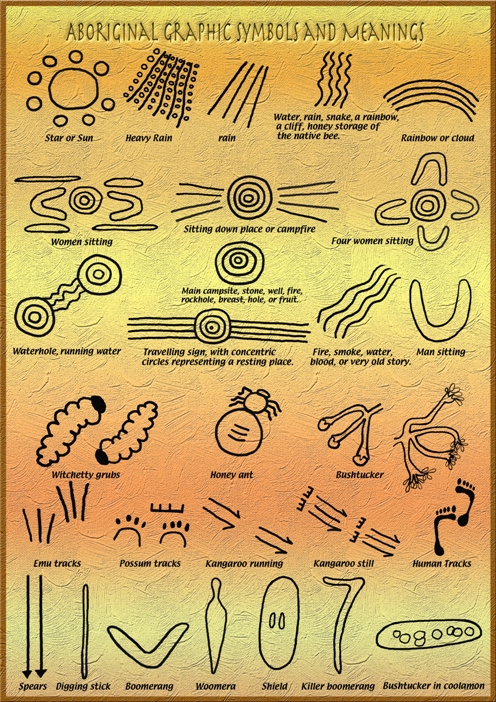 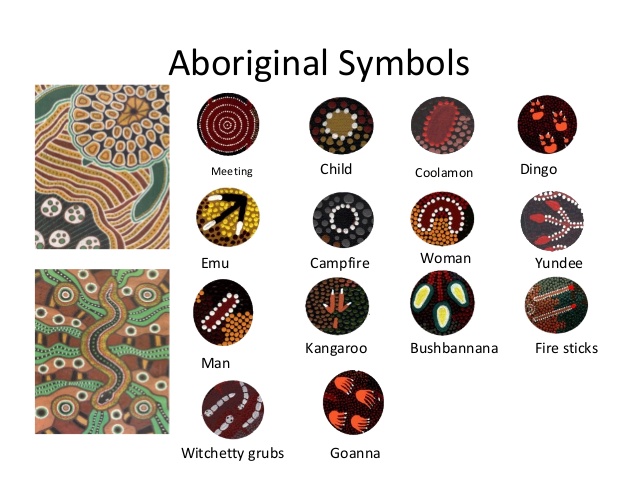 The Aboriginal people of Australia created many forms of art. The most enduring artworks are the paintings and engravings on the walls of caves and rock shelters.  Aboriginal performance art included storytelling, dancing, and singing.

Aboriginal rock art is one of the oldest continuous art traditions in the world, dating back at least 40,000 years. Aborigines might have used the ocher to make paint for rock paintings, or to paint tools or their own bodies.

Sculpture: Aboriginal people in northeastern Arnhem Land made carved and painted human figures. In central Australia, Aboriginal people made a large variety of sacred objects of wood and stone. They used stone tools for cutting into stone or wood and for carving wooden objects.

Storytelling among the Aboriginal people sometimes drew on the Aborigines’ daily experiences. But more often, storytelling repeated sacred stories about the Dreamings who created the world. These stories described the creation of the country and all the living things, including people.

Dance was usually associated with Dreaming stories. The main musical instruments in North Australia were a Didgeridoo (a pipe made of straight, hollowed-out pieces of wood) and Clapsticks (two carved sticks struck rhythmically). Aboriginal musicians throughout Australia used Clapsticks.

Singing was an important part of Aboriginal life. The Aboriginal people had women’s songs and men’s songs, secret songs, and public songs. Some songs could only be sung during ceremonies. Others were for good luck in hunting, to make a child grow strong, to make rain, or to make someone fall in love. Songs for sorrow and grief that were sung at funerals. Other songs were little poems that expressed the composer’s thoughts or feelings at a particular time. People owned the songs they created, and songs could be traded.

Aboriginal art is world renowned when it comes to dot paintings. There is however an incredible diversity of Aboriginal art outside of this style. (This is a clip from "Aborignal Art: Materials and Practice")