THE GIVER by Lois Lowry: Issues 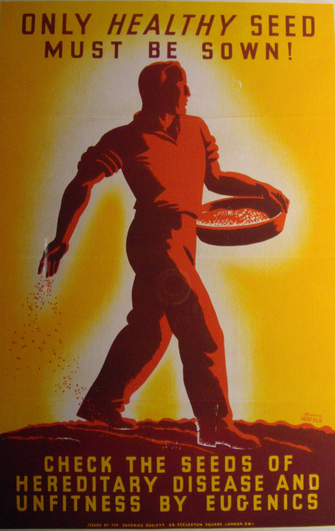 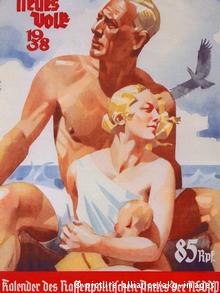 The United States government is currently detaining parents who cross illegally into the United States. They are separating the parents from their children  and taking the children to separate detention centres. This is becoming a controversial issue which has received worldwide condemnation and criticism from within the States as well.