THE GIVER by Lois Lowry: About the Author 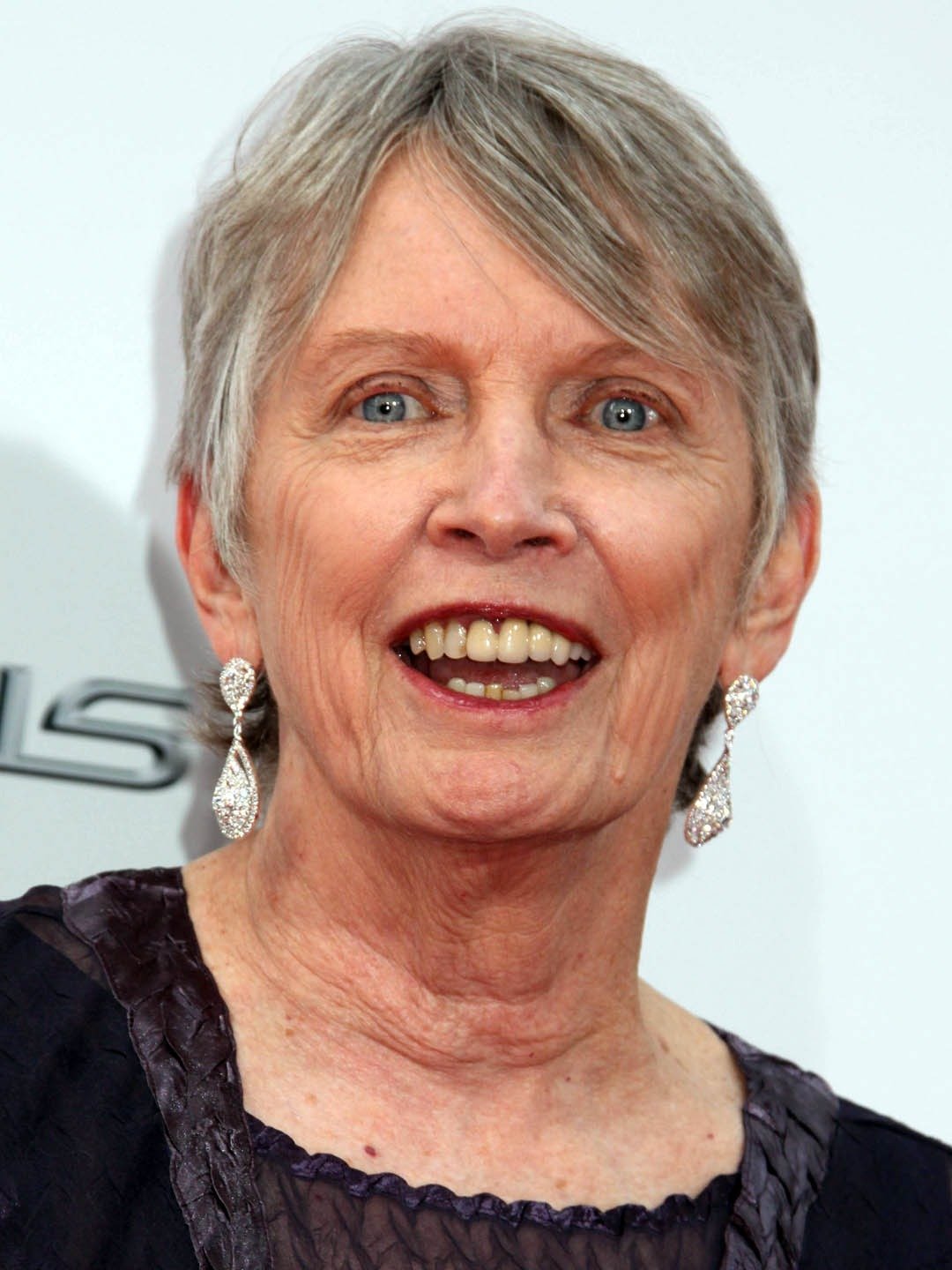 The Giver, if I remember correctly, was published in 1993. It was different from my previous books and I knew that when I was writing it. I've never liked science fiction so I never thought of it as science fiction, although some people who like to use categories have put it in that category. But what it is is a book set in a future time. And for me it was like writing realistic fiction. I created a place, created a character — he's a boy about to be 12 — and here's where he lives and here's what it's like. And because it's in the future, it's very different from our contemporary way of life — but not in a sense of technology. I didn't deal with any of that — just in the way it's evolved into a place with a complicated set of rules, all of which are designed to make the world in which he lives very safe and very comfortable. And then I tried in writing it to make it seductive so that for the first third of the book, I hope, readers will feel as though this is a good place to live. There's no crime. There's no inequality. There's no discrimination. And then gradually you realize that the reason there are none of these things, no discrimination for example, is because everybody is the same color. There is no crime because there's no money. Everybody has all their wants taken care of. And then there are hints along the way, and I won't go into each detail, that make you become aware, in an uncomfortable way, that maybe it isn't such a great place.

And by the end of the book you're certainly aware — as the boy becomes aware — that there's a terrible underbelly to this place where he lives. Terrible compromises have been made. And then as happens I think in many of my books, this young boy, who now by the time the books concludes, is almost 13, has set out to try to change the world he lives in. I think that's such a wonderful thing for a fictional child to take on. That year it won the Newbery Medal, which was astonishing enough. But the Newbery Medal is given for the most distinguished piece of literature published that year for children. Okay. So people, important people, people who know, thought it a distinguished piece of literature.

At the same time, almost simultaneously, other people became very frightened by this book. And ever since 1993 it has been on the list of most challenged books in the United States. That doesn't mean banned or censored. It hovers close to it though. What it means is that somebody has gone forward with this book and demanded that it be removed from the school or the library.

And then it generally goes through a set of procedures. Usually there's a meeting of the school board. Often there are lots of newspaper articles, letters to the editor, sometimes public meetings, and people shouting at each other — all over this book. It's never, to be honest, been completely clear to me what it is they're objecting to and why they feel so frightened by it.