HORROR IN AUSTRALIAN CINEMA (from the ASO) 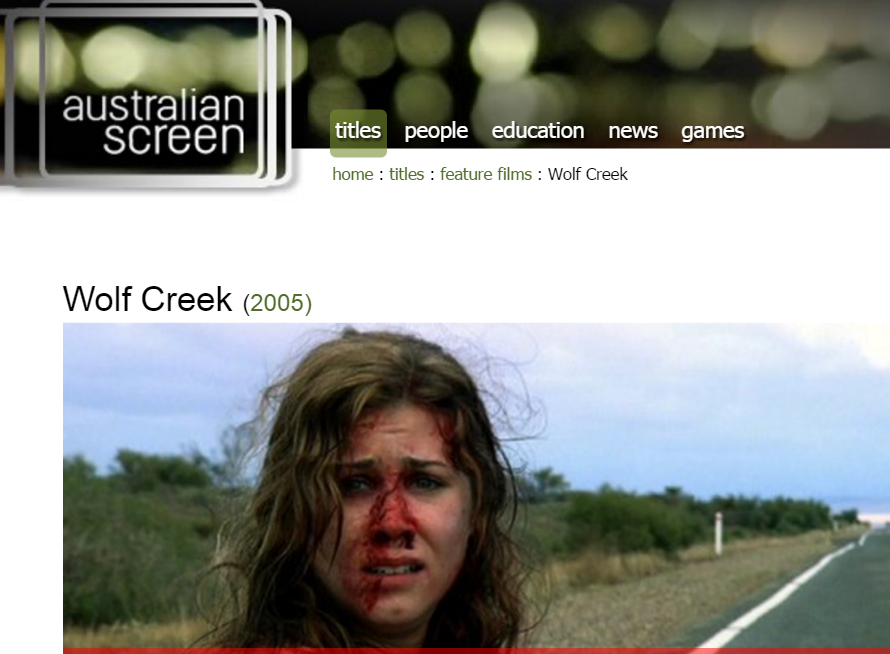 The soundtrack from the film Picnic at Hanging Rock added to the mystery, suspense and fear in the film. Listen to it here.

"Hanging Rock was the inspiration and setting for the novel Picnic at Hanging Rock, written by Joan Lindsay and published in 1967. The novel dealt with the disappearance of a number of schoolgirls during a visit to the site. Their disappearance was explained in the final chapter, but Lindsay deleted this chapter at the suggestion of her editor, thinking the mystery was greater without it.

The novel inspired the film Picnic at Hanging Rock, made in 1975 and directed by Peter Weir. The success of the film was responsible for a substantial increase in visits to the rock and a renewal of interest in the novel. Yvonne Rousseau wrote a book called The Murders at Hanging Rock, published in 1980, which examined possible explanations for the disappearance of the girls.

As a result of the increased interest, the deleted final chapter of the novel was finally published in 1987 as The Secret of Hanging Rock." Source : https://en.wikipedia.org/wiki/Hanging_Rock,_Victoria

Hanging Rock is an actual place near Mt Macedon in Victoria. 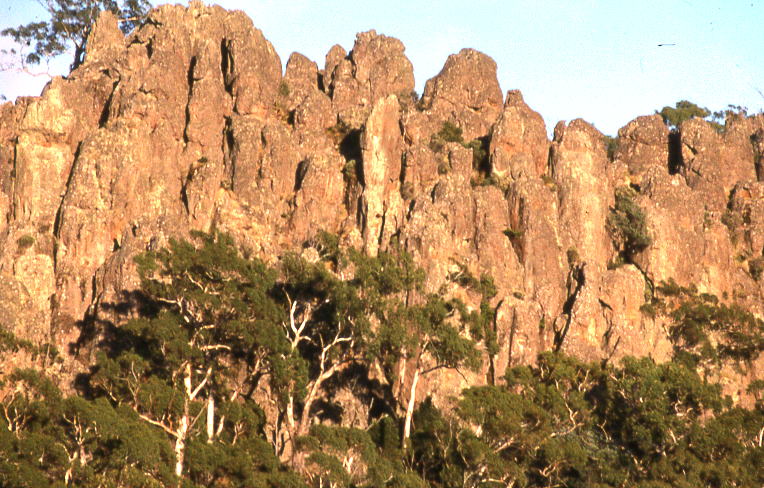