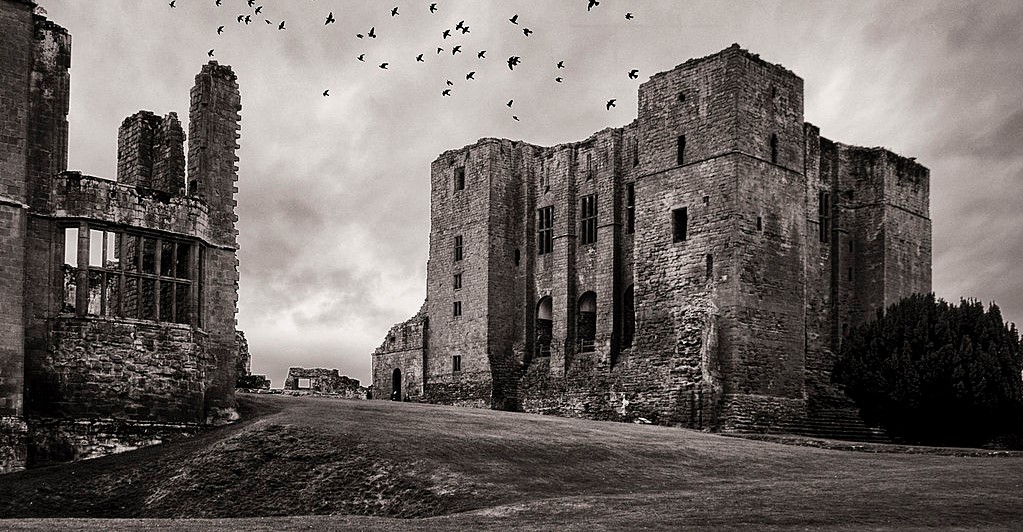 . . . that the fabulous gothic styled station in Harry Potter is actually St Pancras station in London? 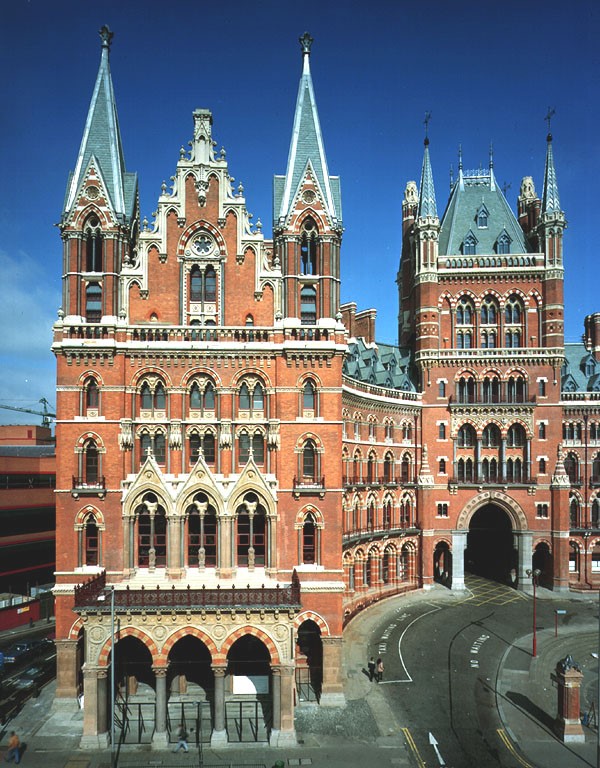 Gothic Literature Then and Now:

In the most general terms, ​Gothic literature can be defined as writing that employs dark and picturesque scenery, startling and melodramatic narrative devices, and an overall atmosphere of exoticism, mystery, fear, and dread. Often, a Gothic novel or story will revolve around a large, ancient house that conceals a terrible secret or that serves as the refuge of an especially frightening and threatening character. Despite the fairly common use of this bleak motif, Gothic writers have also used supernatural elements, touches of romance, well-known historical characters, and travel and adventure narratives to entertain their readers. The type is a subgenre of Romantic literature—that's Romantic the period, not romance novels with breathless lovers with wind-swept hair on their paperback covers—and much fiction today stems from it.

The first Gothic novel is generally agreed to be The Castle of Otranto(1764) by Horace Walpole. The second early and major exponent of the form was Ann Radcliffe, who produced a half-dozen works, of which the best known is The Mysteries of Udolpho (1794). Jane Austen's Northanger Abbey parodies the Gothic novel by setting up the atmosphere of doom and sweeping it away with hearty common sense and normalcy.

In England, the Gothic novel as a genre had largely played itself out by 1840. It left a lasting legacy, however, in works such as Mary Shelley's Frankenstein and the works of Edgar Allan Poe. From these, the Gothic genre strictly considered, gave way to modern horror fiction.

One morning, in June 1794, Horace Walpole woke in the legendary home he had built called Strawberry Hill. He had experienced a dream so vivid that he sat down in his study and began to write a book which changed the course of literary history. The Castle of Otranto is widely regarded as the first Gothic novel, and, with its knights, villains, wronged maidens, haunted corridors and things that go bump in the night, is the spiritual godfather of Frankenstein and Dracula, the creaking floorboards of Edgar Allan Poe and the shifting stairs and walking portraits of Harry Potter’s Hogwarts." 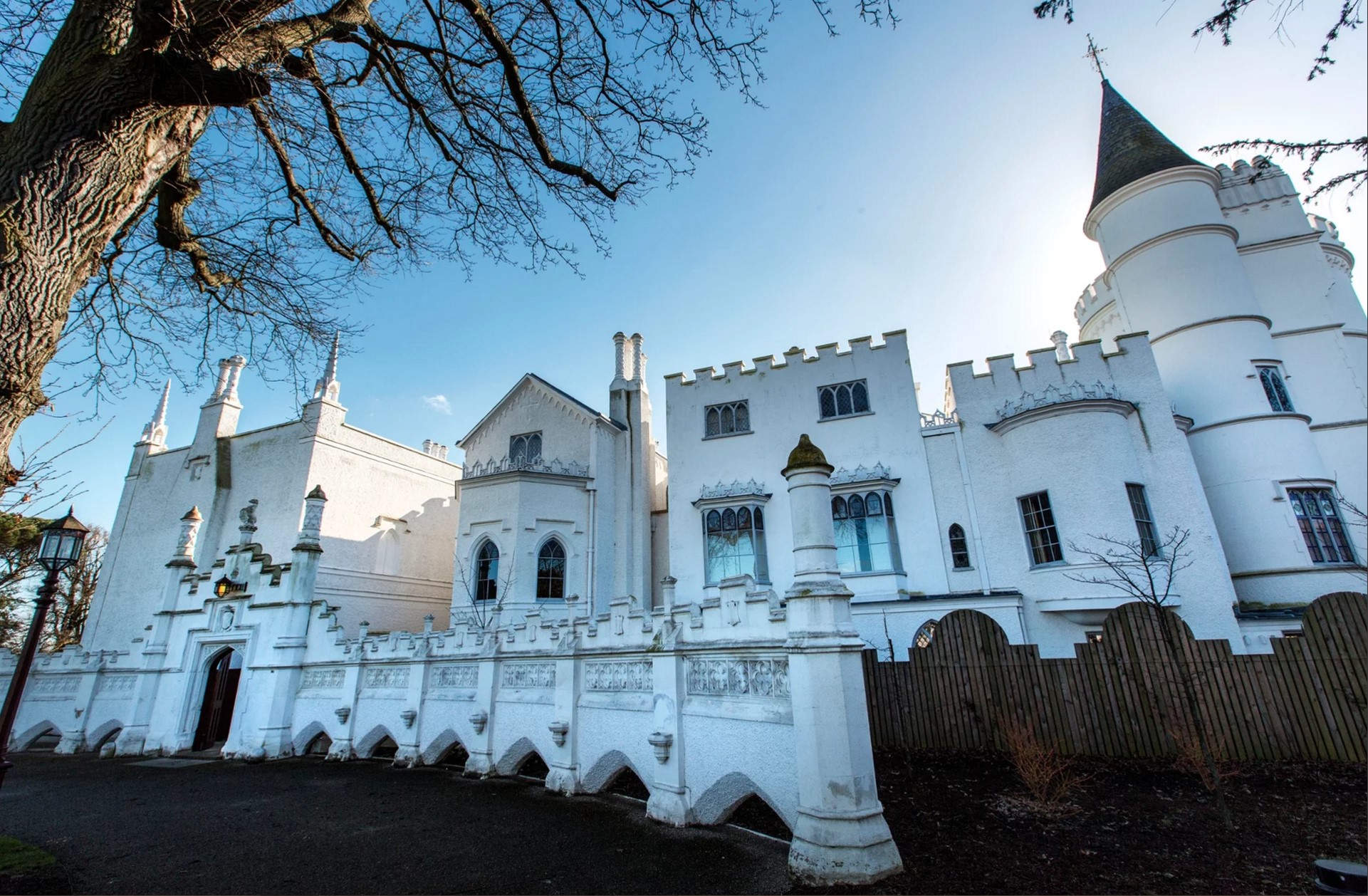