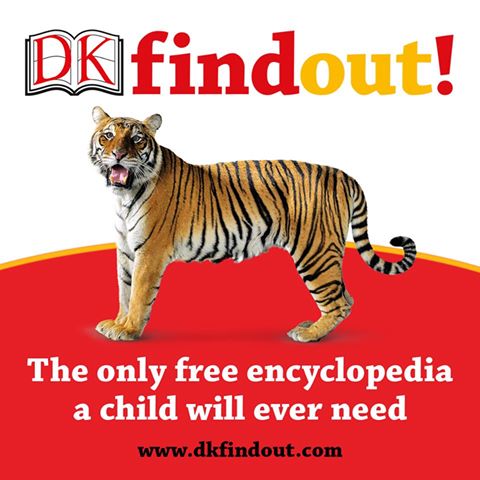 Click on this image to find out about Volcanoes.

Mount Vesuvius, a volcano near the Bay of Naples in Italy, is hundreds of thousands of years old and has erupted more than 50 times. Its most famous eruption took place in the year 79 A.D., when the volcano buried the ancient Roman city of Pompeii under a thick carpet of volcanic ash. The dust “poured across the land” like a flood, one witness wrote, and shrouded the city in “a darkness…like the black of closed and unlighted rooms.” Two thousand people died, and the city was abandoned for almost as many years. When a group of explorers rediscovered the site in 1748, they were surprised to find that–underneath a thick layer of dust and debris–Pompeii was mostly intact. 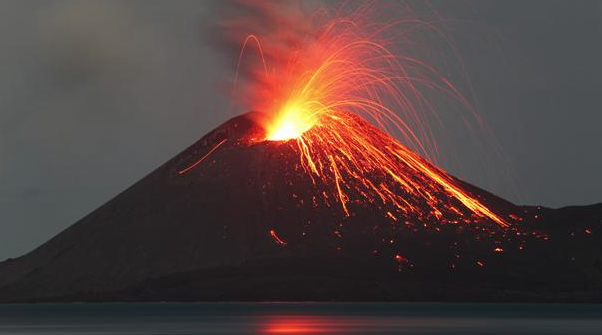 Volcanic eruptions result from magma (molten rock below the ground). Magma usually forms 50 to 200 kilometers beneath Earth's surface. It rises because it is less dense than the surrounding rock. Rising magma can collect below or inside a volcano in a region called a magma chamber. As the magma accumulates, the pressure inside the chamber increases. When the pressure becomes too great, the chamber breaks open, and magma rises in the volcano. If magma reaches the surface, an eruption occurs. The hole through which the magma erupts is called a vent.

Look for this button (above) on the READ page of the 'Find Information' tab, then search for these eBooks:

Look for this button (above) on the 'Find Information' tab, read the log-in information and then search for these eBooks: