Australia ranks as the sixth largest country and the smallest continent. It is located between the South Pacific Ocean and the Indian Ocean, about 11,000 kilometers southwest of North America and about 3,200 kilometers southeast of mainland Asia. Australia is often referred to as being "down under" because it lies entirely within the Southern Hemisphere. The name Australia comes from the Latin word australis, which means southern. 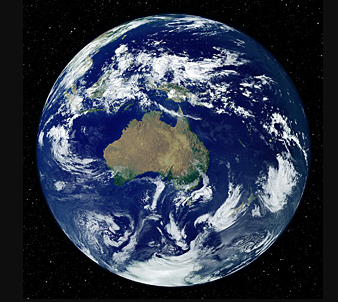 A QR code reader is required to open these resources on your device.  If you are not already logged into the Library catalogue, you will be prompted to do so. [HINT: Select the "Explore" tab to access the other books in the series]

We are Australian series