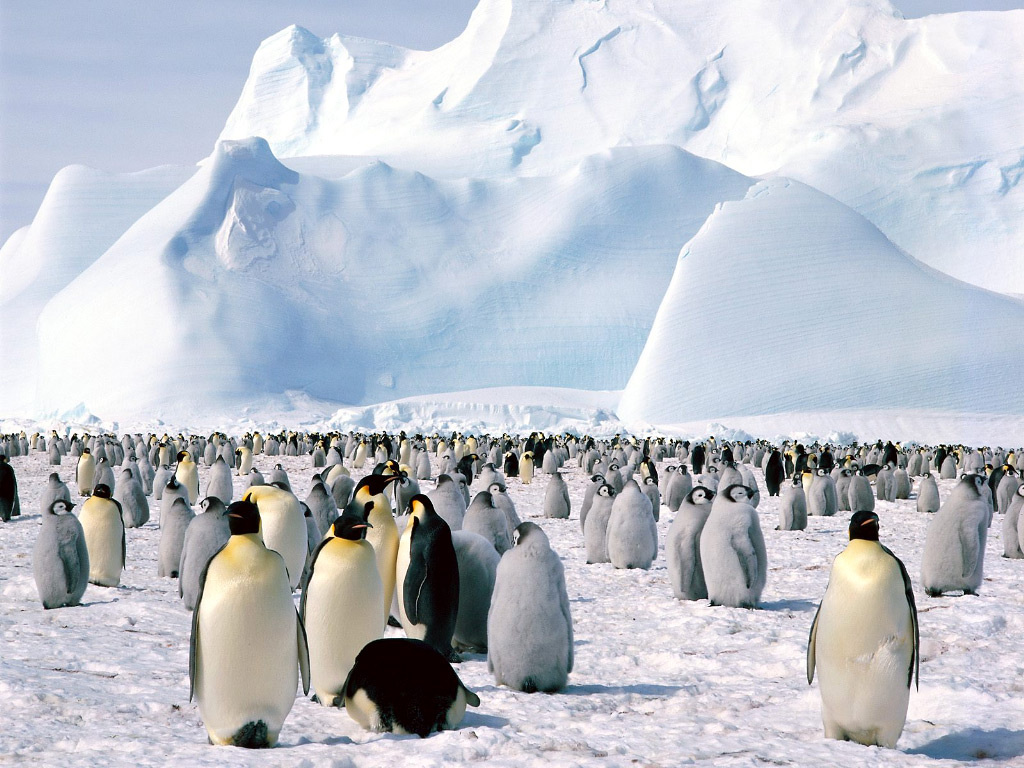 Antarctica is the coldest, highest, brightest, driest, and windiest continent on Earth. Temperatures there almost never rise above 0 °C. The South Pole, Earth’s southernmost point, lies near the center of Antarctica on a high, windy plateau. Antarctica covers about 5,400,000 square miles (14,000,000 square kilometers). It is larger in area than either Europe or Australia. Surrounding Antarctica is the Southern Ocean, which connects the Pacific, Atlantic, and Indian oceans.

Only a few small plants and insects can survive in Antarctica's interior. But many animals thrive in and near the surrounding waters, including fish, tiny shellfish called krill, seals, whales, penguins, and other sea birds. 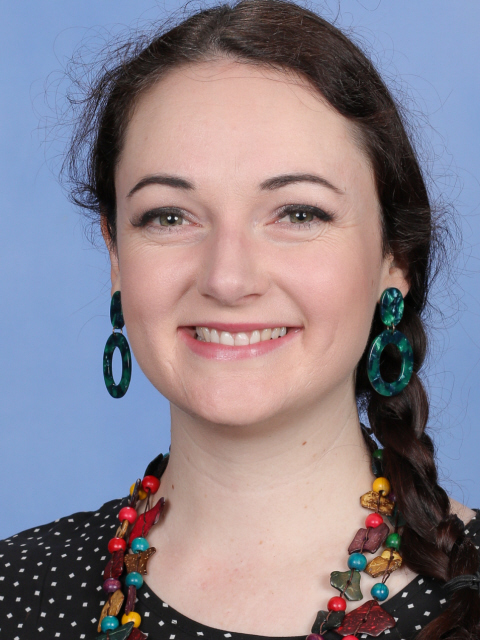