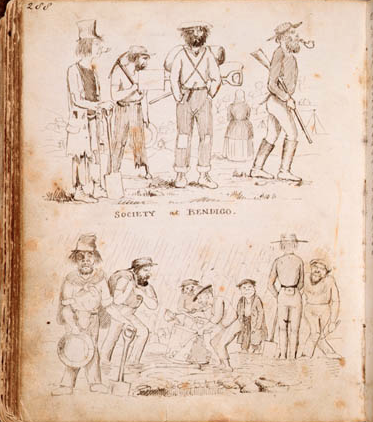 Witness to the Eureka Rebellion 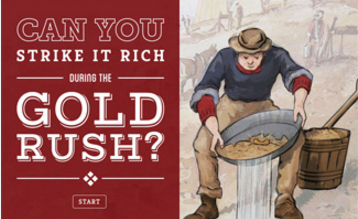 Can you strike it rich during the Gold Rush? 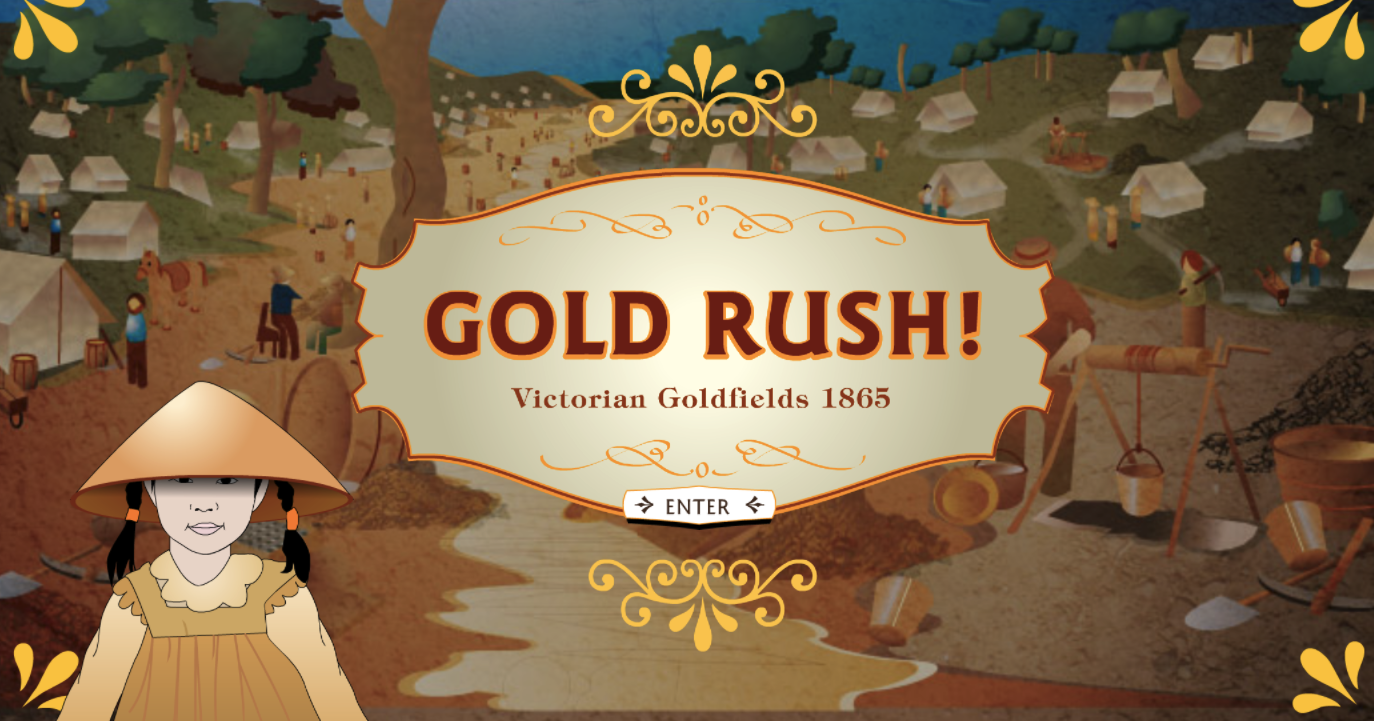 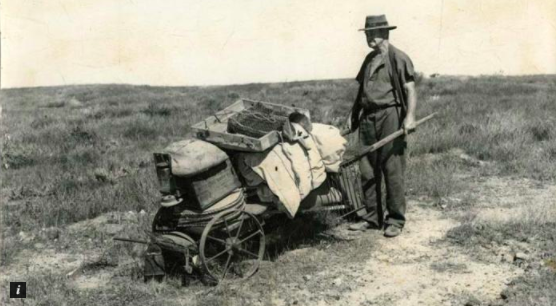 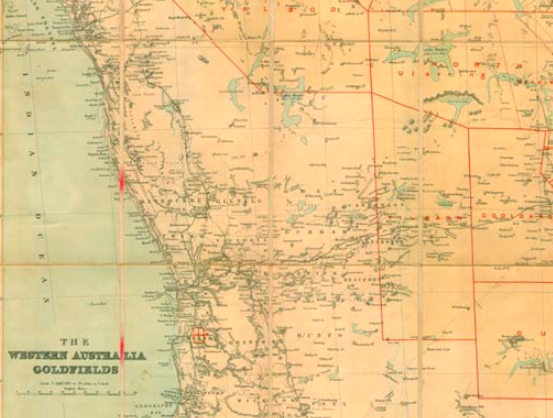 The Eastern Goldfields of WA 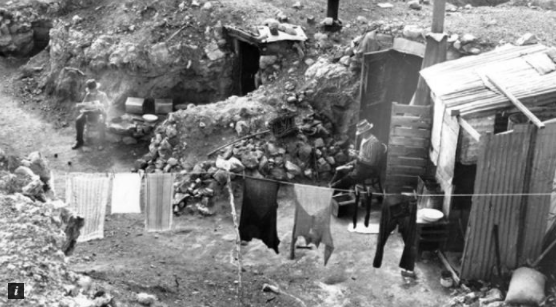 Maude Wordsworth - Life on the Goldfields

The Gold Rush in Australia 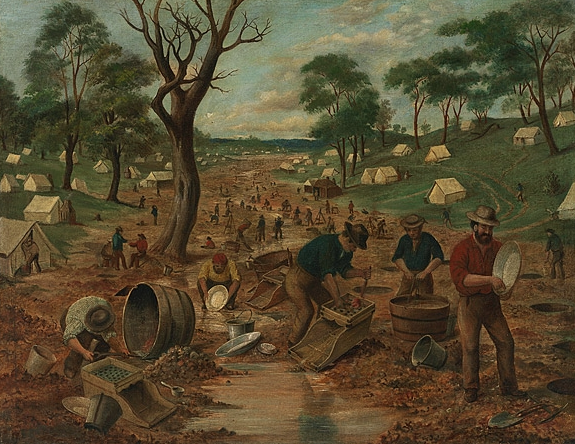 In 1851, Edward Hargraves discovered a 'grain of gold' in a waterhole near Bathurst. He was convinced that the similarity in geological features between Australia and the California goldfields (from where he had just returned) boded well for the search of gold in his homeland. He was proved correct. He named the place 'Ophir', reported his discovery to the authorities, and was appointed a 'Commissioner of Land'. He received a reward of 10,000, plus a life pension.

The discovery marked the beginning of the Australian gold rushes and a radical change in the economic and social fabric of the nation. 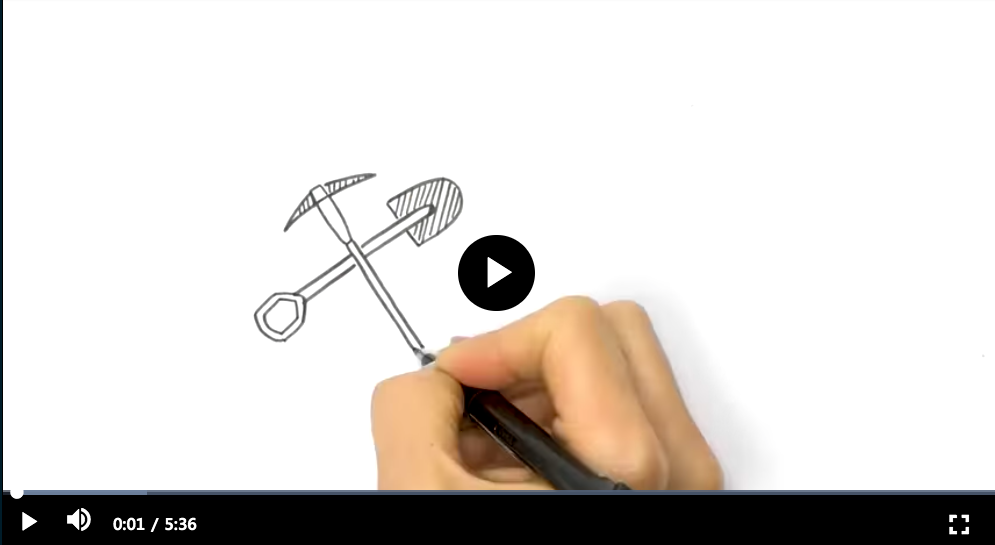 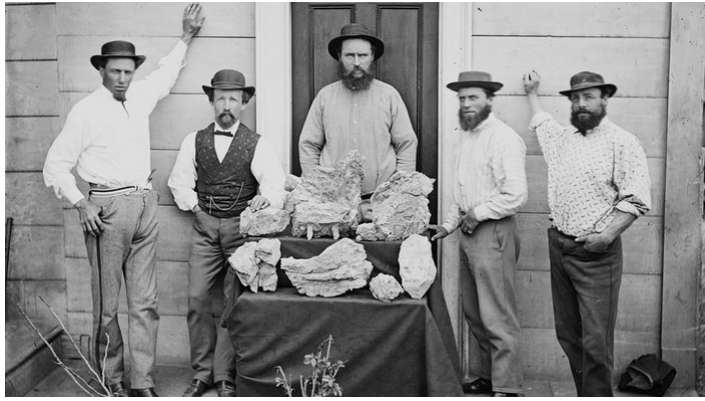 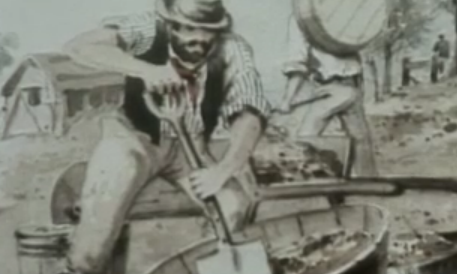 Life on the Gold Fields

Eureka! The Rush for Gold 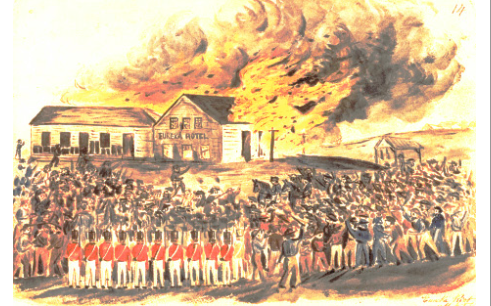 A Short History of the Gold Rush 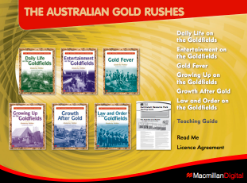 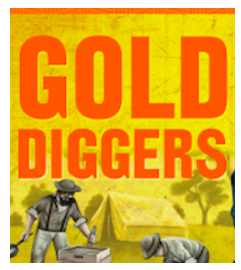 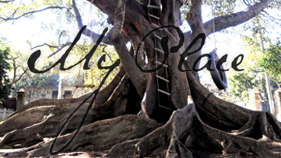